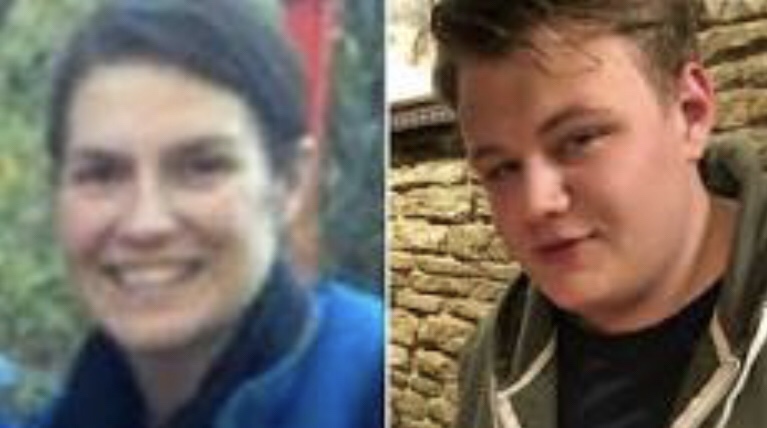 You may be familiar with the case of the wife of a US ‘diplomat’ who killed a young motorcyclist by driving on the wrong side of the road near RAF Croughton – but then under ‘diplomatic immunity’ fled UK to go back to the US.

In his piece Craig Murray states;

‘The government has stepped up its lies about immunity in the Sacoolas case to a breathtaking degree. I genuinely am astounded by the sheer audacity of the lies now being told, including a staggeringly mendacious FCO-briefed BBC article yesterday stating that “23,000 individuals in the UK have diplomatic immunity” and that it extends to “drivers and cooks”. This follows up the breathtaking FCO statement to Sky News that RAF Croughton “is regarded as an annex to the US Embassy in London” – a total falsehood.

What I cannot understand is why…

I have a hunch as to why… 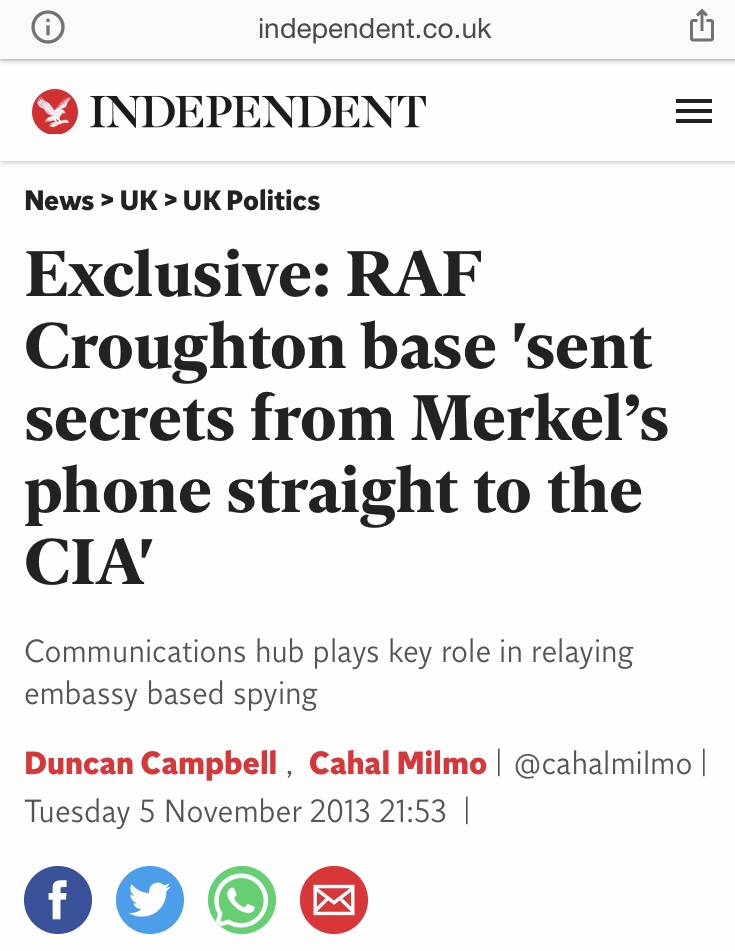 I suspect RAF Croughton is a #ToryAnalytica-specific Military Intelligence ‘information management’ hub particularly for Twitter & Facebook, with a track-record of spying on ‘allies‘, of which Sacoolas (and his wife?) might well be a part of its staff.

And an investigation surrounding this event risked drawing unwanted attention to both the base, the staff and their activities, which are directly responsible to the US Embassy headed by Donald Trump’s personal friend and appointment Woody Johnson.

“Maybe someone dies in a terrorist attack coordinated on our tools. And we still connect people”. Andrew Bosworth, Facebook VP – 18th June 2016.

It’s possible, that with all this effort by the UK FCO and mainstream media to bury this story, the RAF base itself was to be/will be crucial in the ‘Kwangmyong’ domestic and global PlanA 51st #UKPoliceState ‘administration’ of #AirstripOne; if the (currently failing) #TrumpRussia #BrexitCoup d’etat actually succeeds to deploy US troops/assets on mainland Britain (& Ireland) as the result of some ‘random’, seemingly ‘unrelated’ PlanB #BlackSwan event.

Something crisis-capitalism catastrophic like this; an epochal event that will mobilise a #TransatlanticTyranny led, truly global fascism that will tear the world and with ‘It‘, the European Union apart. In which case, all manner of British State induced injustices will never be redressed and where State-manipulated atrocities will be wiped from ‘history‘ – again.

(I’ve also received an unconfirmed anecdotal account that an ‘RAF base’ has had/is having a £5billion upgrade spent on it. Austerity? What austerity?)