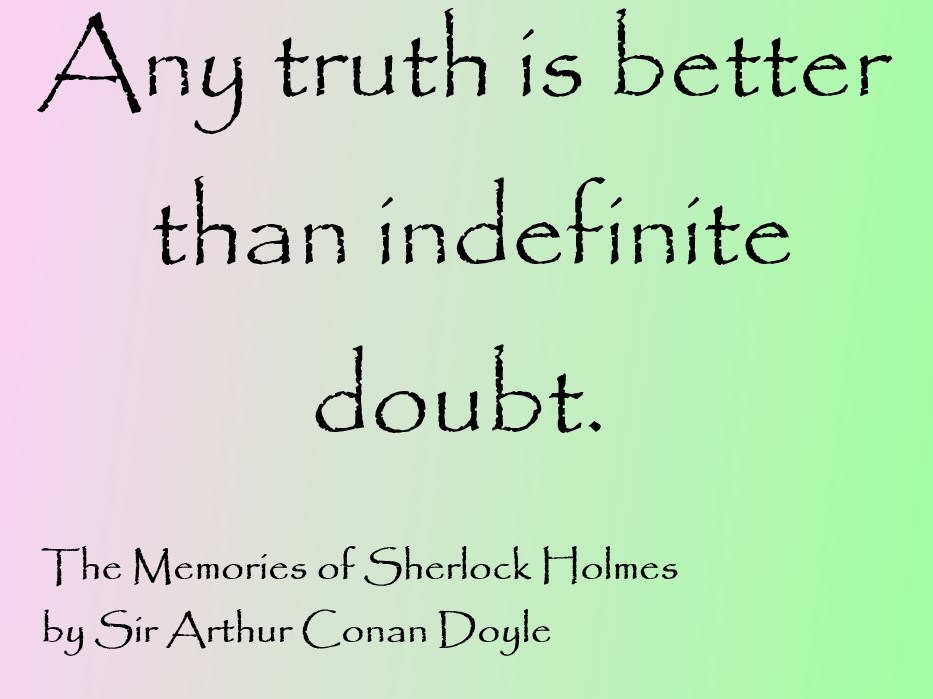 Why and how does the British State continue to break both children and soldiers in body and in mind – then emotionally rinse the general public via ever increasing TV concentrations of charitable giving – and keep getting away with it?

The answer lies not simply within the murkiness of the establishment paedophilia but the fact, that the facts have never received the same cyclically-repetitive coverage compared to the things they need to distract us with – mainly for the purposes of war.

Therefore, such is the public’s childhood and ‘democratic’ State-conditioned trust in the media we never think to even conceive that their lack of exposure scrutiny, warrants our very public scrutiny. The few exceptions that try, are shouted down as conspiracy theorists by those who make more irrational ‘belief-system’ noise than logical, rational sense.

Yet we all go through same temporary bouts of the same superficial-media ‘exposes’ of British Establishment paedophilia but – nothing ever changes.

Nothing. Ever. Changes. Because nothing’s ever learned. That’s always been the point of camouflaged omission by patriotic commission.

Not in regards to perpetual British wars or perpetual Establishment paedophilia.

It doesn’t change because, with exception of the BBC TV Licence, we’ve bought into the conditioning that tells us the State and the media are entirely independent of each other.

The cyclical human misery; of poverty and wars and the cyclical hyper-emotional TV charity drives that gaslight compels us to keep paying for their cyclical distraction and our destruction – are part of the same well-orchestrated war-machine; the raison detre of the British (and US) establishment elite.

And like both the UK State and the media, both children and soldiering are also invisibly inseparably connected without even realising it. And most certainly not in the charitable sense…

Because what has not been visited, what has never been contemplated is what I believe to be a hidden deliberate and sinister epidemic whereby since the end of post-war conscription, which just happened to be right about when UK house building ground to a silent shuddering halt keeping generations homeless – children today – especially boys have been and are being deliberately torn from fathers to be fed into care systems (which is now occurring on an industrial scale in Spain).

This is I believe is in order to breed them broken, to be psychologically-sinking in attachment issues and being deliberately starved of male role models and of economic-employment opportunities and perhaps with prison beckoning, yearn for their physiological affirmation and belonging.

They become ripe for military recruitment – and for rape at the hands of the untouchable UK political and media elites who protect their own at all costs – until death – whereby they can be offered up as a posthumous sacrifice to satiate the increasingly suspicious masses.

But anything too close to endangering ‘National Security’ – which really means ‘Establishment Assurity’ – is brushed under the carpet by the involved complicit, cooperative media.

Have you noticed? You never actually see a current politician, on camera stating ‘I lost those files’ or ‘We have to embargo this under National Security’.

Because straight away this enables the visible elements of British politique class – politicians, corporates and media – to both psychologically displace and distance themselves from any culpability in the minds of the public whilst the ‘independent’ media take a credit for ‘exposing’ what they can up against ‘National Security’.

We only ever read of it, or are given very temporary-TV coverage. It has to, to keep up the pretence of independent veracity especially in the age of the internet. If it happened in the past and the paedophiles have pegged it, it can be afforded slightly more TV coverage but again, this in itself is merely the necessary Machiavellian veracity exercise that maintains the overall sick and twisted symphony.

And it is most certainly not injected into the public consciousness cyclically and repetitively as they do with the emotional-drivers which all go toward the purposes for war.

…which feeds nicely into the anti-Islam dehumanising prejudice the wider UK Press feeds the general public on a daily basis.

Because when 114 political-media-intelligence establishment paedophile files are disappeared by Theresa May, they collectively offer up further sacrificial misdirection of white-skinned has-been entertainers who were part of the politique-paedophile ring but given most significant public airing – especially by Press media – are the Asian paedophile gangs who are also peripheral parts of the same paedophile rings.

But it’s the latter which of course which is regularly reaffirmed in the minds of an already prejudiced and now paedophile-satiated public because it’s fed into the confirmatory-bias demonisation of an entire religion – a religion which just happens to be sat on a wealth of global oil-resources.

…which fits nicely for domestically broken boys from broken homes, come into their own.

A proportion of them will join the military and serve gratefully, loyally – often brilliantly as infantry, as Para’s and as UK Special Forces – having found their self-respect, esteem and met their physiological needs and the adoration idolisation from a grateful populous in a media-led goldfish bowl environment of ever increasing concentrations of patriotic programming and Remembrance.

…And so the cycle of human misery continues; it’s all just too deviously perfect to be an ‘accident’, to be such a perpetual-cyclical of undiscovered coincidence – that’s never been ‘exposed’.

Because the analogous story of the King and Rumpelstiltskin are actually one and the same Jekyll and Hyde character; being told by a contemporary Brothers Grimm tale of a ‘respected’ Realm that continues to hide its true nature in plain sight; that of a child-covetous, paedophilic politique war-machine – spun as gold…

…Or perhaps you’d rather stay in the ‘comfort zone’ of perpetual poverty, war and indefinite doubt…?