“In the long run, hierarchical society was only possible on the basis of poverty and ignorance”. Orwell, ‘1984’.

I’ve been fortunate enough to have some good, close pals who whilst not fully understanding my work, have supported and encouraged me with their friendship and constructive feedback; a common thread being how complicated ‘Gaslighting Gilligan’ is and couldn’t I “make it easier to understand?”

I think I’ve found a way and it’s this;

That’s it. That’s the piece.

For further detailed explanations please see the small selection of links below I’ve written since 2017, regarding how our emotions and indeed our pervasive #PatrioticPoverty ‘reality’ across continents, has been sealed by inter-generational normalisation throughout our entire lives and manipulated to elicit predictable emotional-behavioural responses, including induced depression and all the societal fallout that comes of ‘It‘ driven by the deprivation of dignity; only for the potential of it to be ‘restored‘ by the State in a pseudo-patriotic “prison without walls”.

“How can wealth persuade poverty to use its political power to keep wealth in power? Here lies the whole art of Conservative politics in the twentieth century.” Nye Bevan

Doing so through engineered poverty, hierarchy, indoctrination and ignorance to manufacture the top-down corporate-political propaganda construct we know as the ‘British’ identity, which over the last decade has been orchestrated in ever-increasing concentrations through joined-up #ToryAnalytica politicians, policies and propaganda – all of which are historically precedented in some form or other – to re-engineer the ‘normalisation of militarisation’ in a “perfect dictatorship”, not only in a forever ‘country’ called ‘Britain’, but across entire democracies around the global-western world (see short video and links below). 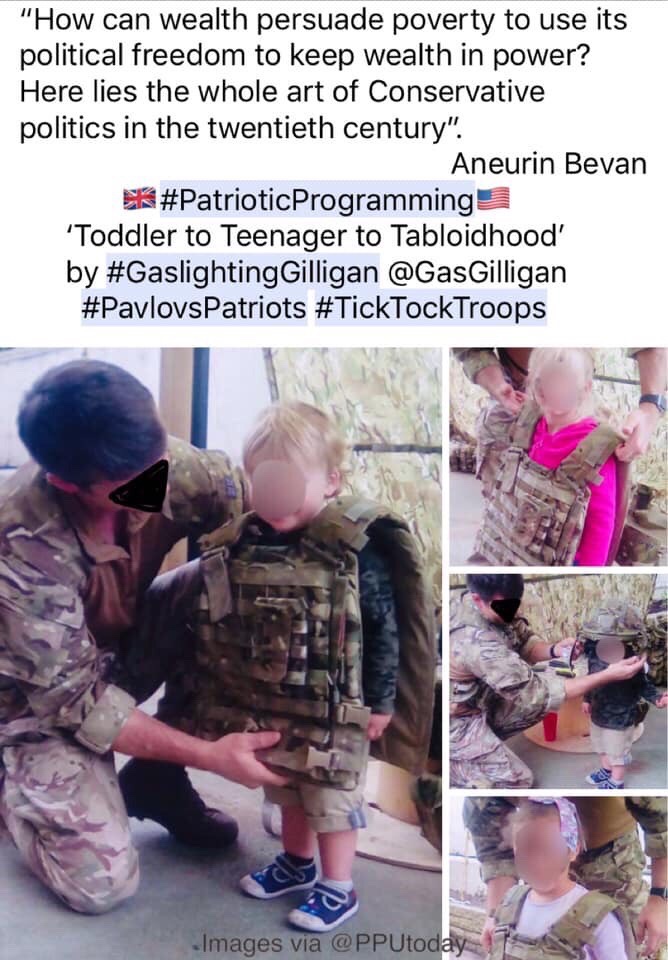 The various poverty images were scenes photographed in 1960/70’s Glasgow. These images – and their fallout – have been deliberately recreated across UK by the British elite-estate during the last decade via their ‘austerity’ apartheid joint policy and propaganda construct (graphic below) which continues today via the economic effects of their #BrexitCoup criminality and deliberate UK Government COVID ‘incompetence’ and corruption – all of which are the same ideological war on the working masses; a war which would be impossible to conduct without propaganda omission and commission being carried out by the complicit UK mainstream media. As such – and because they were caught in the act – #ToryAnalytica attempted militarisation is inevitable and the British State and corporate media will attempt to validate it. #TickTockTroops

Video recorded on 25th June 2018, on the first anniversary of going to Berlin and warning the German Bundes Polizei & Irish Embassy on 250617, of the inevitable #ToryAnalytica coup d’etat militarisation of Brexit and the arrival of a US/UK-led global fascism; “Being in a minority, even in a minority of one, did not make you mad. There was truth and there was untruth, and if you clung to the truth even against the whole world, you were not mad”. Orwell, ‘1984’. 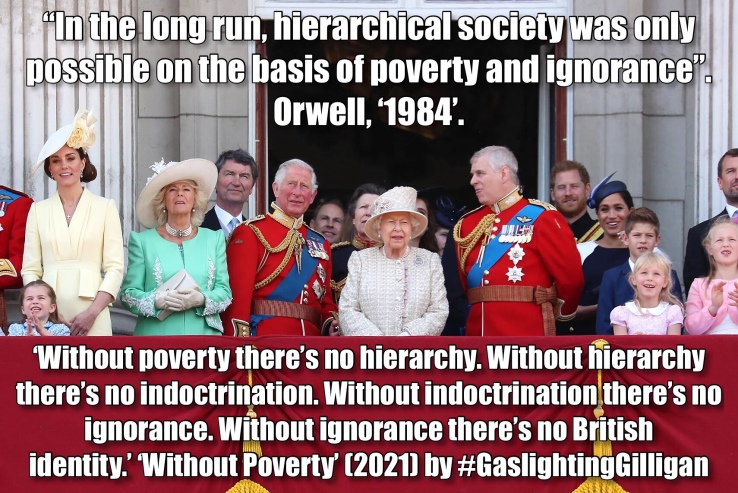 (As Facebook and Twitter are suppressing my accounts, please feel free to copy and paste the links and memes directly to your own accounts across all platforms).

NB – This piece is dedicated to my good pal Davy D who’s in a bad way in hospital. A trusted friend since 2015, Davy’s been a great ‘vent’ to chat with over a drink, because sharing similar political, philosophical and spiritual perspectives – he gets #GaslightingGilligan almost as much as I do.

And someday soon, you reading this – will get ‘It’ too. 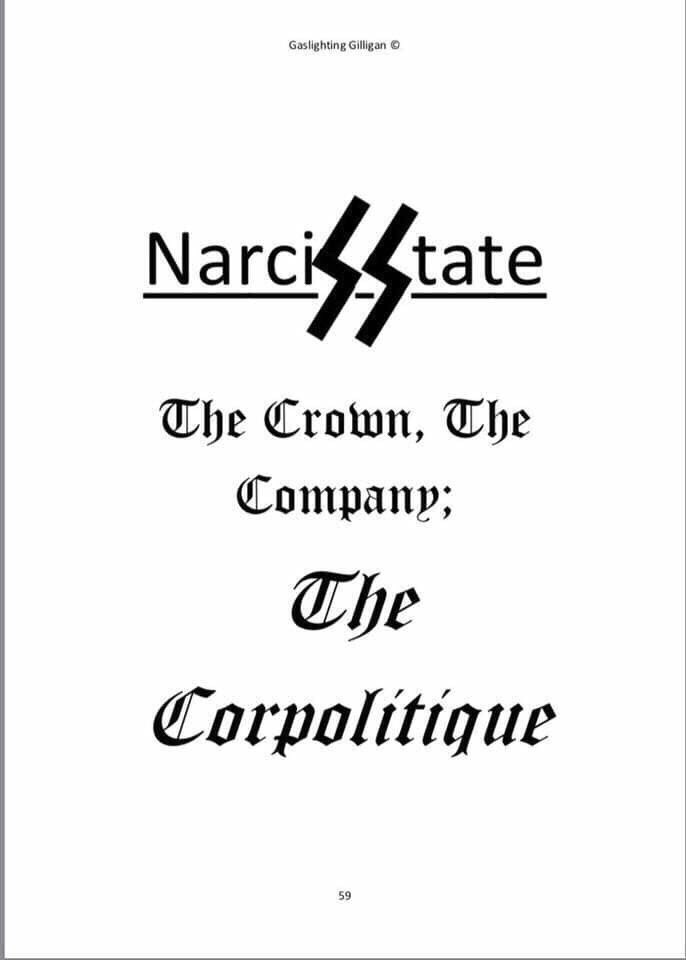 7 thoughts on “Without Poverty…”