Are you falling out with family members, friends or work colleagues over Brexit?

Tired of the toothless Remain political-commentariats’ reticence – a group conspicuous by their very absence; gone AWOL to protect their individual egos and reputations just when democracy needed them most? Whom despite #VoteLeaveBrokeTheLaw, collectively buried their heads and were peer-shamed into acquiescent-silence – through fear of being labelled ‘conspiracy theorist‘ – because their ‘trusted’, ‘reverent’, career-path complicit mainstream press and broadcast media colleagues cyclically buried the illegality by propaganda omission; during a campaign of lies and dark money financial corruption which Theresa #GroundhogMay herself as Home Secretary quashed investigation(s), yet still tells you to “Honour the referendum result” as the “will of the British people”?! 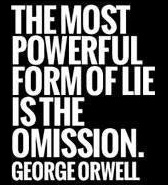 All of which they spout through a Union Jack Dunning-Kruger cloak of emotionalised, nostalgia-laden ‘expertise’; full of cherry-picked ‘facts’ of revisionist WWII “We stood alone” statements steeped in fake-embattled victimhood, a Schrodinger-State fed a diet of ‘superiority-persecution complex’ indoctrination carried into adulthood by a gloating, racist, xenophobic-tabloid press soaked in its own Eton, Harrow & Oxbridge owned, low-brow shit-stirring entitlement for mass consumption…

…but then tries to shut you down by playing the ‘victim’, to guilt-trip accuse you of ‘bullying them’, or you yourself simply become quietly compelled to back down – just to keep the family, friend or workplace peace?

Are you fed-up with putting forward rational, constructive, evidenced-based arguments, only for the Brexiter to strut around like a pigeon on a chessboard, shitting all over it and kicking over the pieces, then telling everyone they ‘won’? 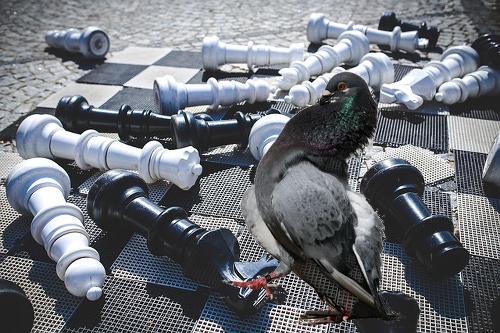 Then tell them straight; there’s no such fucking thing as a Government-military backed ‘democratic’ decision;

‘Any democratic decision that needs to be enforced or ‘supported’ by a Government deployment of the military – i.e. #OpYellowhammer – in order it can maintain or secure political power via the streets, ports and infrastructure etc, is in fact in any conventional, consistent, rational-thinking and functioning democracy – a coup d’etat. ‘Brexit: All Roads Lead to Rome – Militarisation’ (2018)

Tell them, that a militarised version of ‘UK-democracy’ is in actual fact a #BrexitCoup d’etat dictatorship.

Video recorded on 25th June 2018, on the first anniversary of going to Berlin and warning the German Bundes Polizei & Irish Embassy on 250617, of the inevitable #ToryAnalytica coup d’etat militarisation of Brexit and the arrival of a US/UK-led global fascism; “Being in a minority, even in a minority of one, did not make you mad. There was truth and there was untruth, and if you clung to the truth even against the whole world, you were not mad”. Orwell, ‘1984’.

And tell them, that’s exactly the same sort of ‘militarised democracy’ the Nazi’s ushered in, in 1933 and the kind of ‘democracy’ they’ve always been superiorly-aloof to, if indeed they ever paid any attention, to look down their ‘high-brow’ noses from a very British pedestal, to judge many Eastern European, South American & African democracies, that are in fact far healthier democratically, than Britain’s is today.

There can be no coup d’etat exceptions, unless of course they think we’re somehow democratically exceptional compared to the rest of the world simply because “We’re British!” 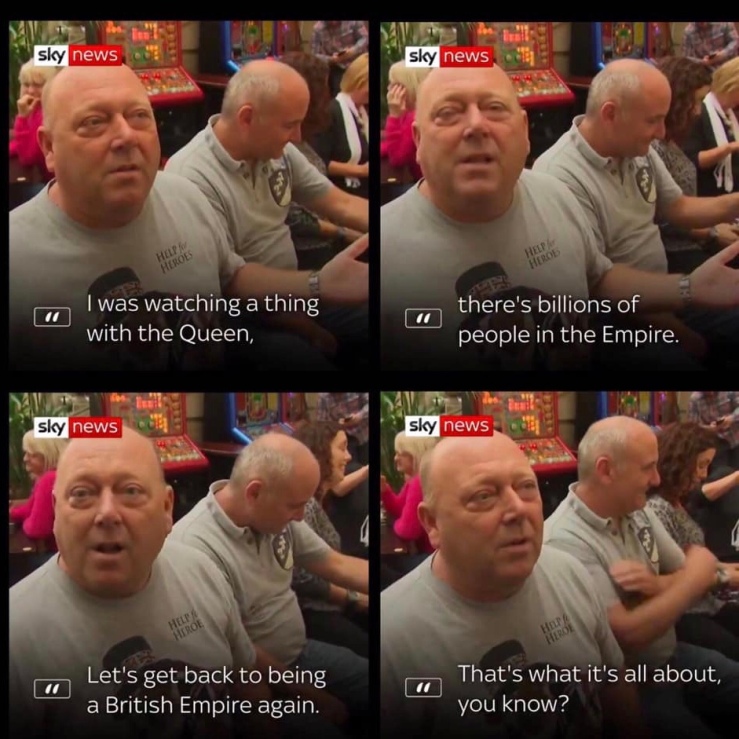 So again, with confidence, tell them; there is no such thing as a military backed ‘democratic‘ decision.

That is in fact an elective dictatorship before the unabashed, fascist dictatorship can be made to take hold, through Brexit-pretext ‘National Emergency'(s) to gaslight a fearful Parliament & population into submission; by ‘agreeing’ to afford and comply with Prime Minister & Cabinet legislative executive powers – such as Martial fucking Law enforced by a revered military, armed with live ammunition threatening or actually carrying out acts of violence against its civil population in the name of ‘law and order’, in the name of ‘British democracy’.

All of which has been #DarkTriad driven by the #ToryAnalytica #BrexitCoup elite-estate, who since 2010 led us by the mainstream media mass-psychosis nose with their very own ideological decoy – Nigel Farage – in order to create the political and socioeconomic mayhem and #HostileEnvironment necessary – for mass civil-unrest in the first place!

Most countries, Governments, democracies and populations around the world – would call that a ‘coup d’etat’ – mainly because it is. Militarisation is inevitable.

1 thought on “Brexit: A Dunning-Kruger Cloaked Cacophony Disguised as ‘Democracy’”